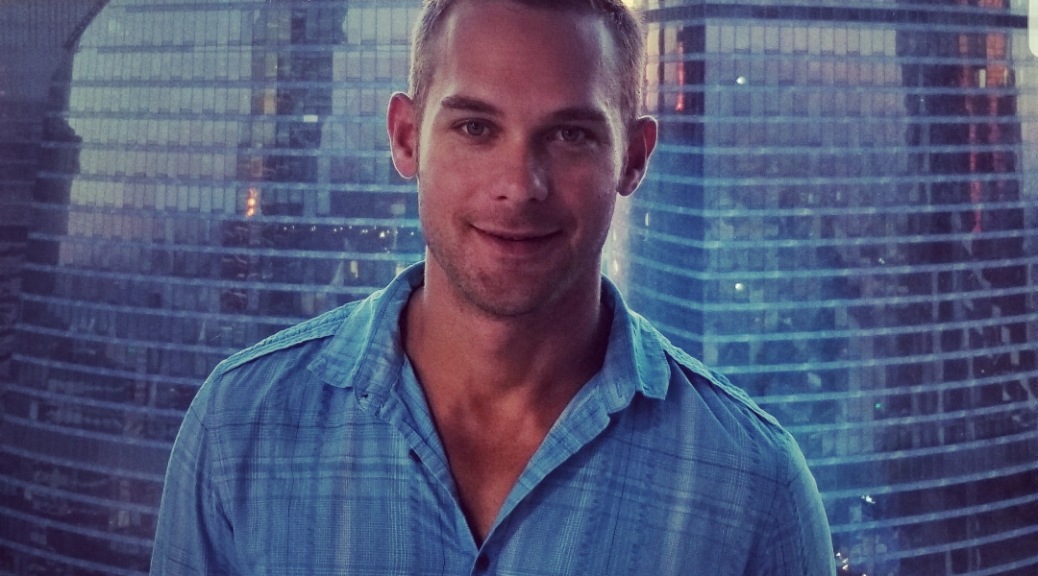 Overall Impressions- I loved my time in Moscow. Everyone was super friendly and polite and it’s very English friendly. As in most Russians in Moscow know how to speak and understand English. But its wise to learn a bit of Russian before going and at least try. they will smile and giggle at you and then speak to you in English! it is a business oriented city so there is little to no poverty that i saw anyhow and everyone is dressed well. lots of Dapper looking Suited up Russian folk walking around the streets.

I traveled to Moscow in August 2018. After some lengthy and a little bit expensive Visa application processes, I got accepted. Off to meet up with a Russian friend. I landed in Moscow and headed to the Novotel Kievskaya. I was surprised to see the tight security at the hotel when i arrived. it was on the fourth floor of a tall building and upon exiting the elevator there was full blown airport style security you had to go through before even entering the hotel. which is kind of annoying but makes you feel safe at the same time. when you go to Moscow there are a couple of must see attractions. of course i’m going to say the Kremlin and also St Basils Cathedral, but what i’m always more so into is the food and party scene. when i arrive at any major new city i like to start drinking with the locals. so for these kind of shenanigans, head down to Old Arbot Ave and also New Arbot Ave. they are about one block away from each other and just west of the main center of Moscow. New Arbot is obviously newer with nice pubs and restaurants everywhere layed out down a busy road but has large walking areas on either side. Old Arbot is more of a European style walking street with lots of little cafes and pubs. my recommendation is to head out there at night and pub hop and make some new international Russian friendships! Start off by saying, “Dobri Vecher, ya govoryu tol’ko nemnogo, ya hochu tebya 😉

When in Moscow i advise you to take the Metro everywhere. its super cheap and very punctual of time. The metro stations are simply incredible. Every station has its own art theme and displays as seen above. It will honestly make you wanna stop at every station and get out just to walk around and look at all the cool stuff they’ve got displayed everywhere. Or you can take a taxi as well. They are really really cheap in Russia!